Deeply rooted in the foundations of Buddhism and local folklore, elephants have attained an almost mythical status across much of their ancestral lands. Laos became known as the “Land of One Million Elephants” or “Lan Xang” from fabled accounts of a procession of them crossing the Mekong River not far from Luang Prabang. By all accounts humans and elephants have worked side-by-side in the region for nearly 2000 years.

Ranging from 4 to over 60 years of age, MandaLao’s elephants have spent the majority of their lives working together in logging camps and and low welfare tourist attractions. With new regulations limiting logging operations across Laos, and concern over elephant welfare, we have been able to bring these amazing creatures home to where we offer them a dignified and comfortable life in harmony with nature.

With a background in wildlife and environmental conservation work around the globe, Laos drew Michael in from the first time he visited. He sees MandaLao as part of long-term strategy to create and promote new community-based conservation projects.

As one of the founding members of MandaLao his dedication and passion helped shape our organization into what it is today. While he is no longer directly affiliated he stills plays a valuable role as an advisor and dear friend.

Few people have as deep an affinity for elephants as Prasop Tipprasert. After working with them for over three decades – as co-founder and director of the Thai Elephant Conservation Center and extensive work with the National Park Service – his knowledge of both captive and wild elephants is profound. A pioneer and originator of Positive Reinforcement Training, Prasop has joined us at MandaLao to continue to refine this training and share his understanding of the human and elephant connection with others. Along with training our elephants, mahouts and guides he focuses on interacting with guests. It is as much a treat to hear him tell stories from decades past as it is to gain rare insight into elephants’ emotions and behaviors.

After moving to Laos nearly twelve years ago Will opened Animal Doctors International to provide world class veterinary care in a country where so many animals are in need. Beyond looking after the health of our elephants he is helping us push the boundaries of their ethical treatment and welfare.

THE BABY | A NEW FUTURE

Only 9 months old when he came to MandaLao, our baby, nicknamed “Kit,” has become a key part of our future plans. Using new training techniques pioneered largely by Prasop Tipprasert, Kit stayed with his mother (when most babies are separated) until the age of 4 and was raised using only positive reinforcement and tender care. Happily, this is a far cry from the traditional fear techniques where hooks, hammers, and abuse predominate. 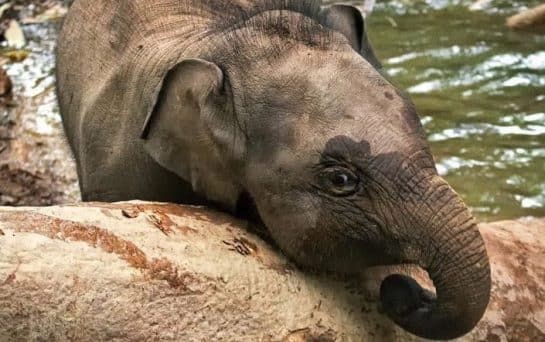 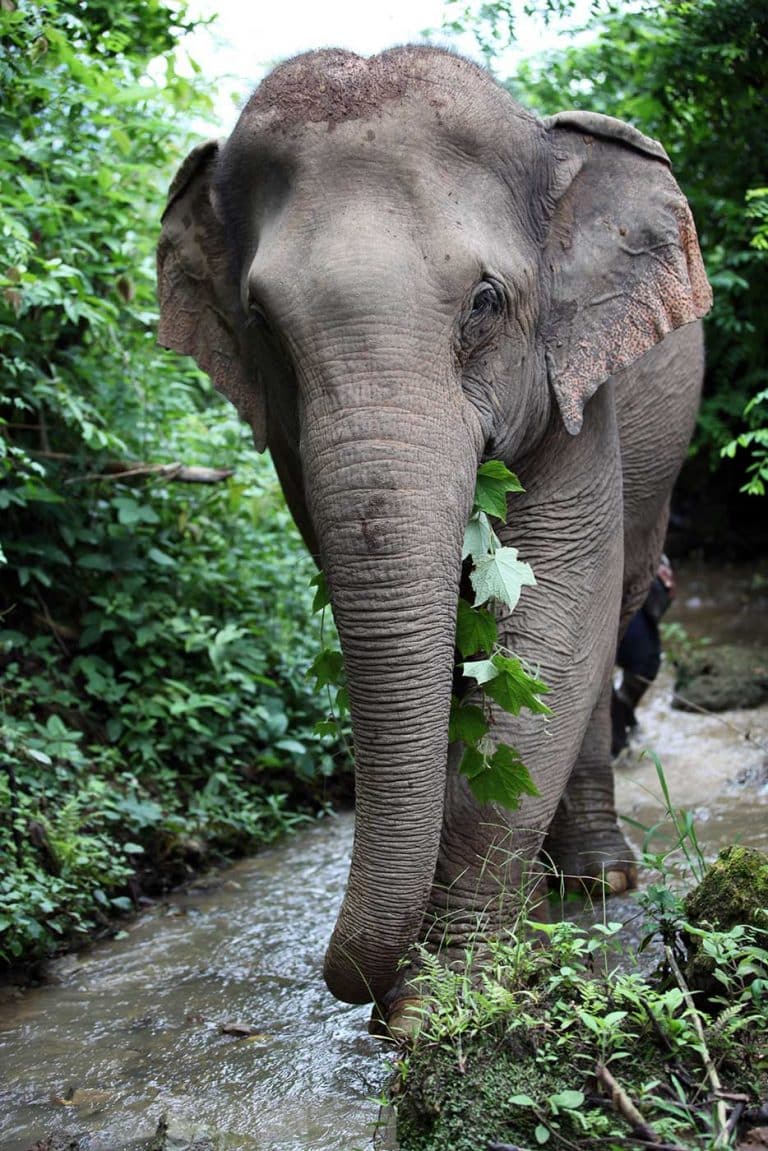 PUTTING ELEPHANTS BACK IN THE WILD

Once known as “Lan Xang,” or the “Land of a Million Elephant,” current estimates suggest that fewer than 400 elephants now live in the wild in Laos.

Since 1976, Asian elephants have been listed as “Endangered” under the U.S. Endangered Species Act (ESA) and commercial trade of their parts and
products is prohibited through the Convention on International Trade of Endangered Species of Wild Fauna and Flora (CITES). However, this has not stopped the population decline.

Why? Largely because of human encroachment into the land on which elephants could once safely roam, industrialization of protected areas, illegal wildlife trade, and degradation of their habitat.

MandaLao believes that in an ideal world, every elephant that can live in the wild should live wild. It is their birthright and their fundamental nature. Our work on wild elephants, which, over the course of the next few years, will unfold in stages, focuses on:

● Increasing the population of wild elephants living in one or more of Lao’s 23 National Biodiversity Conservation Areas (NBCAs), initially via the reintroduction of a MandaLao owned baby bull, a soon-to-be established ‘bachelor herd” and 1-2 matriarchs who have experienced living in the wild

● Addressing the issue of human-elephant conflict by engaging with villages bordering one or more of Lao’s NBCAs, establishing park patrol teams, and beta testing new methods of mitigating contact between humans and wild elephants

● Working in collaboration with Asian elephant experts, who have had significant success in re-wilding elephants, and

● Highlighting the economic and cultural value of protecting elephants within Lao and the international conservation community in the media.

Exploring the sacred bond between elephant and mahout.